“Dr.S.TheLegend” is scheduled to be released theatrically on 28 July 2022

22nd July, 2022 in Mumbai- A grand visual experience & a applaud worthy story line! “Dr.S.TheLegend” marks the action packed debut film of businessman Saravanan, who is the owner of a chain of shopping stores. The trailer looks like a gorgeous picture postcard. From the look of the film, “Dr.S.TheLegend'” magnum opus could potentially change the dynamics of  cinema, with its seamless blend of good storytelling and marvelous poetic visuals.

With a combination of emotion, action, love and comedy, “Dr.S.TheLegend” will be released on 28 July in 5 languages- Tamil, Telugu, Hindi, Malayalam and Kannada. The Pan-India movie that has been made with grandeur and on a huge scale of budget will be a full-fledged commercial mass film which will attract ‘repeat audiences’.

Overwhelmed with the response to the trailer, Legend Saravanan says “”Dr.S.TheLegend” marks my debut in films & what better than a full blown masala entertainer which is the crux of our Indian Film Industry. The film is about romance, humour, action and plot twists. It will release on the 28th of July, 2022. Excited & looking forward to the response from the audience on the trailer” 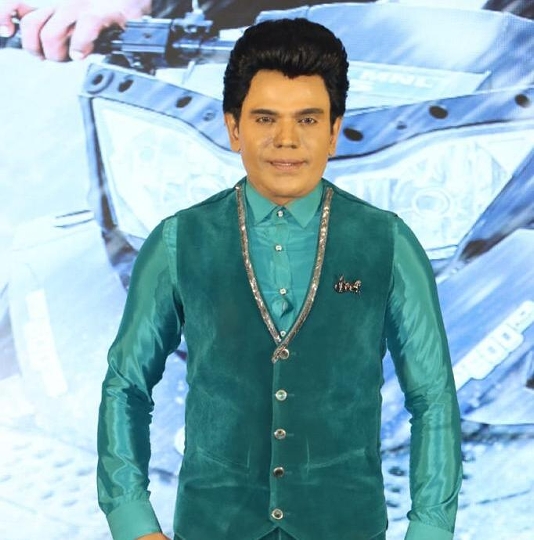 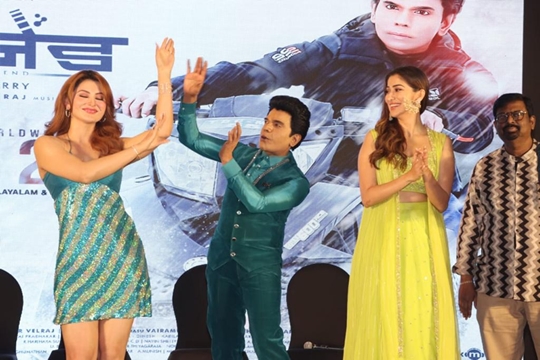 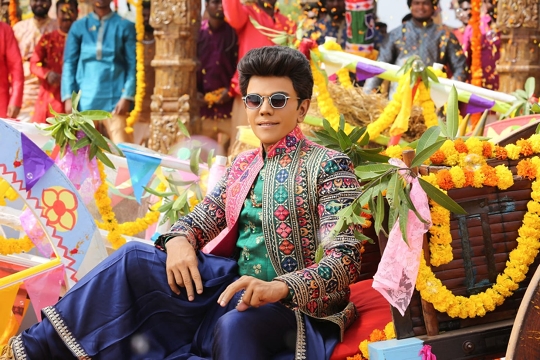 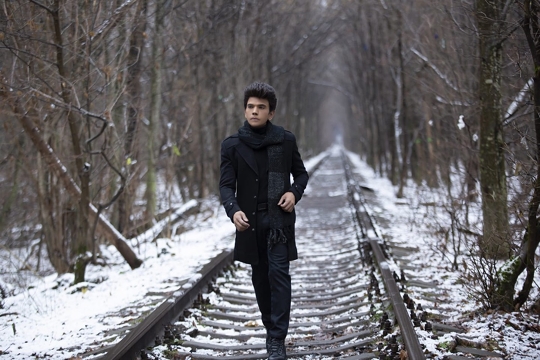