Film based on the life of famous Gangster Vikas Dubey, Bikroo Kanpur Gangster 2020 seems to be embroiled in controversies The film’s directors Neeraj Singh and Shraddha Srivastava along with their lawyer reached Mumbai’s Amboli police station to file a fraud case against filmmaker Ajay Pal Singh. He alleged that his film Bikroo Kanpur Gangster was being hijacked. The director and producer of the film Shraddha Srivastava said that we had produced a film called Bikroo Kanpur Gangster 2020 in the year 2020 December and January 2021, in which Neeraj Singh wrote and directed the film’s trailer on March 3, 2021 Launched at PVR Cinema Juhu After that there was no response from producer Ajay Pal Singh for the remaining 4 days shoot.

The film had only 4 days of shoot left, 90 percent of the film was shoot, neither information related to the shoot of the film was given to Neeraj Singh nor to Shraddha Srivastava, Neeraj Singh said that I had received information from some people 2 months ago that Dharmendra A man named Dharmendra Baghel, who pretends to be a director, is planning with Ajay Pal Singh to complete the remaining 4 days of shoot without informing him, what is the case, the film gets released. When Neeraj Singh talked to Ajay Pal Singh about all these things, he said that you have shoot the film, the credit will go to you and Dharmendra Baghel was talked about, he said that I am working on another film, he committed fraud.

I have tried to hijack my film without informing the intention, I request the administration to immediately ban the film and take legal action against Dharmendra Baghel and Ajay Pal Singh along with Chitransh Raj, who, knowing everything, supported them. Gave Going to the association, it has also been learned that they have also changed the banner to release the film with the intention of fraud and have also given the title to register, the name of the new title is Counter Dubey and the name of the new banner is Samrat Production House. 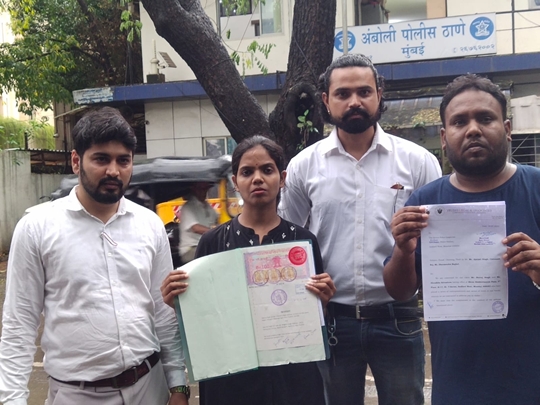 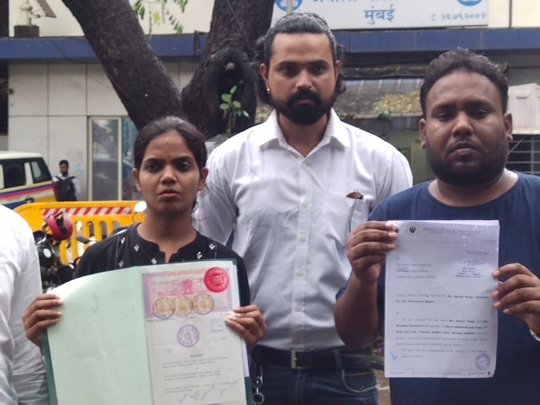 Disclaimer: The facts and opinions appearing in the article do not reflect the views of Our Website Or our Editors  does not assume any responsibility or liability for the same. It Is By News Source From PR Agency . Waiting reply From Producers.